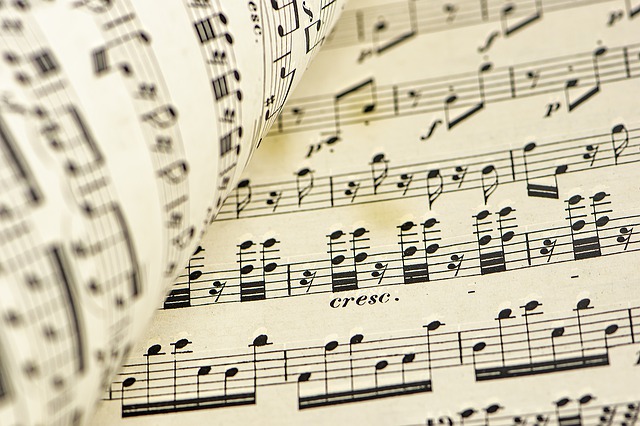 Pianist and conductor Robert Lehrbaumer presents a collection of pieces inspired by nature in the gardens of Villa Carlotta.

Robert Lehrbaumer, born in Vienna, Robert Lehrbaumer started his career at the age of 9 when he made his appearance as a pianist in Austria, Germany and Switzerland. Since then, concert tours have brought him, later also as a conductor and as an organist, to almost all European countries and capitals, to North, Central and South America, to the Near East, South-East Asia, Korea, and Japan, in famous locations from Viennas Musikverein and Konzerthaus to New York’s Carnegie-Hall and Tokyo’s Suntory Hall and Casals Hall.
Robert Lehrbaumer began to study piano at the age of six. From 8 to 13 he was a member of the Mozart Boys Choir. Two years later, he entered the Vienna University of Music and Dramatic Art to study piano with Gertrud Schwarzbauer and Hermann Schwertmann (a student of the Liszt-student Emil von Sauer, which makes Robert Lehrbaumer being a follower of Franz Liszt, Carl Czerny, Ludwig Beethoven and Joseph Haydn) and Heinz Medjimorec, organ with Rudolf Scholz, conducting with Otmar Suitner and composing with Thomas Christian David.