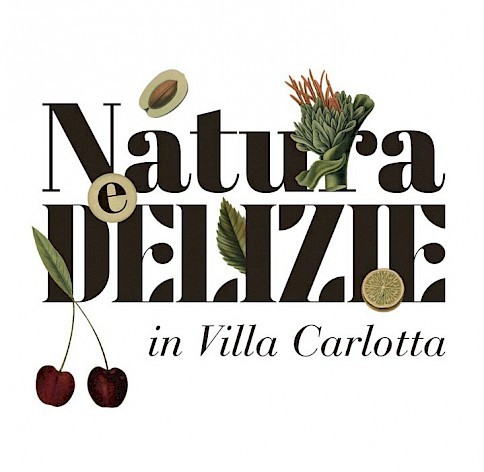 The model of sustainabili y of Villa Carlotta - ancient and at the same time very modern - is here compared with that in our own time.

In the 19th century Villa Carlotta had a farming estate set aside far the cultivation of olive trees and vines, as well as a varied orchard which produced apples, peaches, pears and tasty figs. The ancient traditions of cultivation, taste and the art of hospitality are recounted in the exhibition through a selection of artworks, maps, documents and numerous everyday objects, in particular kitchen utensils, disftes, tablecloths artd chinaware. A section of the exhibition is devoted to wild herbs, their spread in popular culture for food and medicinal uses, so recovering forgotten ingredients and recipes, and with them a precious and partly lost knowledge of the Como area.

The exhibition leads us to contemporary life with a selection of ten photos, taken from the photographic report by Peter Menzel and Faith D'Aluisio, entitled Hungry Planet: What the World Eats, which was also published by "Time". It portrays thirty families from as many crountries sitting at their tables laden with food, to document their spending habits and food choices in any given week of life in the age of globalisation.

The exhibition can be visited on the following days: